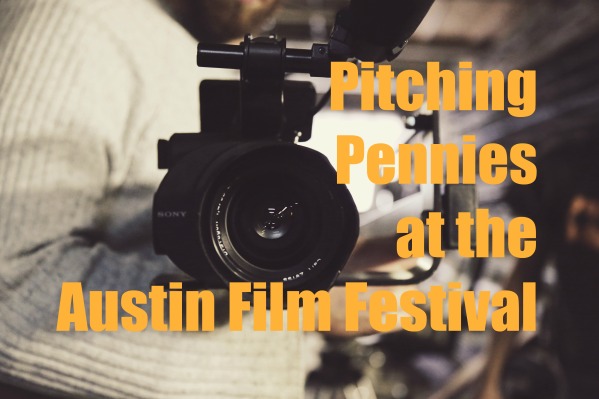 I attended the Austin Film Festival this past weekend. My screenplay of Pennies from Burger Heaven made it to the second round of the AFF contest, with over 9,100 entries (read that post here: From Novel to Screenplay). It’s a huge honor, which granted me admission to special workshops and panels just for those who placed in the competition. Incredible!

I also entered the AFF pitch competition where I gave a 90-second pitch about Pennies to judges. I’ll tell you up front, I did not achieve my goal to make it to the finals again (I did that in 2005), but please don’t stop reading.