The Art of Writing 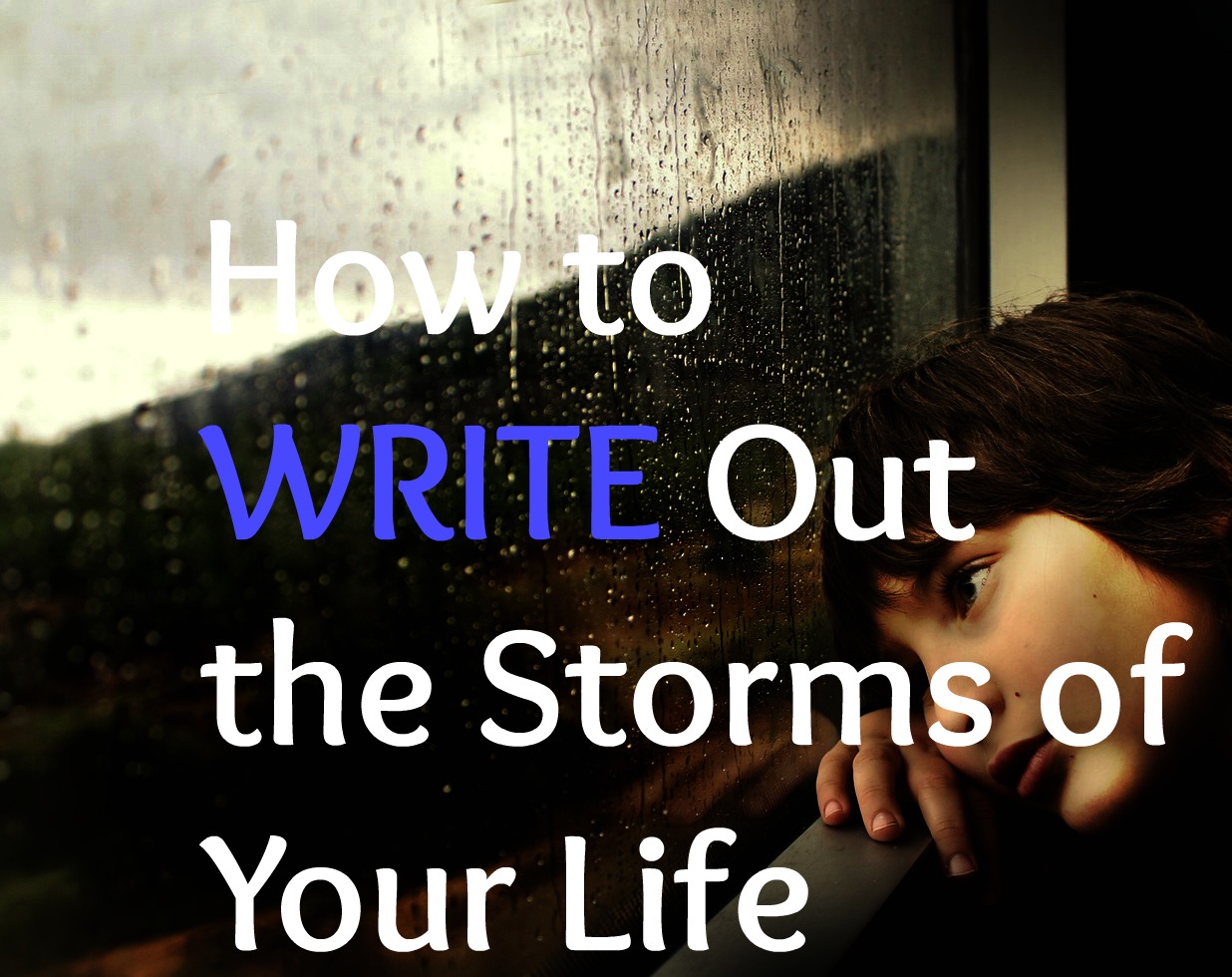 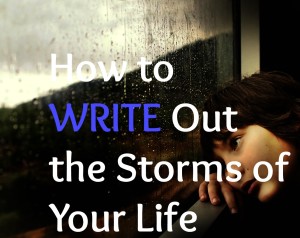 Summer is here and I have two teens home from high school. It’s a blessing and a curse. Although I’m enjoying a different pace, I already miss the chance to sneak in any daytime writing. I’m too busy coordinating their schedules: part-time jobs, online classes, chauffeuring the youngest to all his activities.

I’ve also been doing a lot of contract work lately, too. Another blessing and a curse. Of course, I love the extra cash and my husband is almost giddy about it, but again, that’s even less time to work on novel #5 (second in the Pennies from Burger Heaven series).

There’s a life lesson here for all writers, whether you have kids or not, work outside the home or not, plan to publish or not. In order for your writing to survive during difficult times, you must learn to… END_OF_DOCUMENT_TOKEN_TO_BE_REPLACED 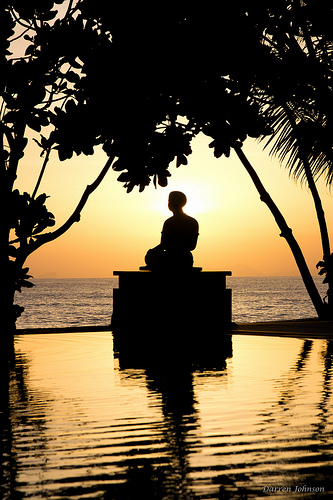 You write only when you’ve had enough sleep…caffeine…or when everything is calm in your world.

Every few weeks or months, the urge hits you, so you sit down for a binge session, and write or journal for hours — until your fingers cramp. So many amazing ideas pour onto the page. Maybe  you even think of a great plot for a novel.

Perhaps you don’t write at all. You’re still waiting for the day when you have more time. Later, when your kids are older, or your job is less demanding, over there’s less stress in your life. You’ll write your book after you retire.

This process will give you exactly… END_OF_DOCUMENT_TOKEN_TO_BE_REPLACED 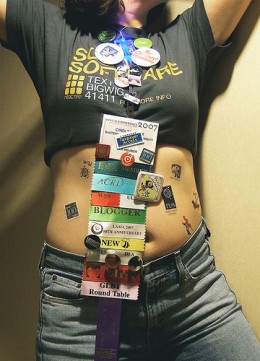 Some of you know that I lost my beloved literary agent in September 2013.

No, she didn’t die. She left the business, though it felt like a death to me.

For months, I cried and ate Oreos. The tears helped. The cookies just gave me a sugar hangover and didn’t change reality. For the full story of my writing woes over the years, read Who the hell are you?

I fell into a deep, purple Funk, but forced myself to start querying agents again.

The process sucks as much as it did for my first novel (and second, and third…). The agent I adored represented my fourth novel.

To date, my rejection total for book #4  is:

END_OF_DOCUMENT_TOKEN_TO_BE_REPLACED 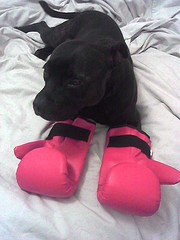 I probably shouldn’t tell you this because I don’t “have a handle on it” yet. Not at all.

In fact, it sort of embarrasses me.

I spend a lot of my non-writing hours, worrying over my writing. Throughout the day, as I wash the dishes, sit in the school’s carpool line, or work at my paying gig, my mind whirls:

What should my character do next? What guest post should I pitch to MEGA-BLOG THAT EVERYONE READS? How do I squeeze in another hour to work on my book tomorrow?

Even when I’m not writing, I’m still writing.

Some of you do it, too, because you’ve told me, but we just might be hurting rather than helping ourselves.

END_OF_DOCUMENT_TOKEN_TO_BE_REPLACED 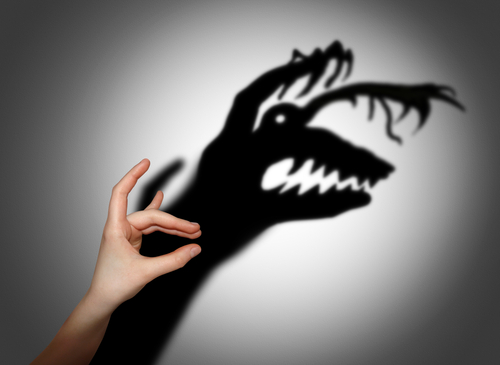 You may be asking, “What the hell is FIRST fear, Marcy?”

Let me tell you a little story. I had a life-changing experience recently.

One Saturday morning, I sat in a high school auditorium, listening to two attorneys discuss their world-famous case.

Tears clogged everyone’s throats as we heard the brutal details how the Klu Klux Klan’s murdered some innocent people because they hated the color of their skin. This event has all the makings of a great novel or movie: intense conflict, public outrage, and justice in the end.

I love me some redemption.

I don’t want to give away the rest because I’m superstitious. I want to write it before I hear others’ opinions.

As I tried not to bawl in public, I could picture each scene in my head.

That whole day, I was energized and hungry to start writing.

By the next morning, it was a different story… END_OF_DOCUMENT_TOKEN_TO_BE_REPLACED 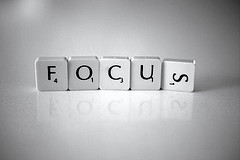 Sometimes, you write on fire. The words smolder from your fingers as you work away.

Other times, you sit at your laptop, typewriter, or with your trusty pen and paper in hand. You start writing, then notice that you’ve got mail! So, you check your in-box, then remember that work project due next week, you worry about your family awhile, then you scrap your story idea all together and start something new.

That’s not your typical Writer’s Block, where you’re stuck on what to say.

No, this is a different kind of pain.