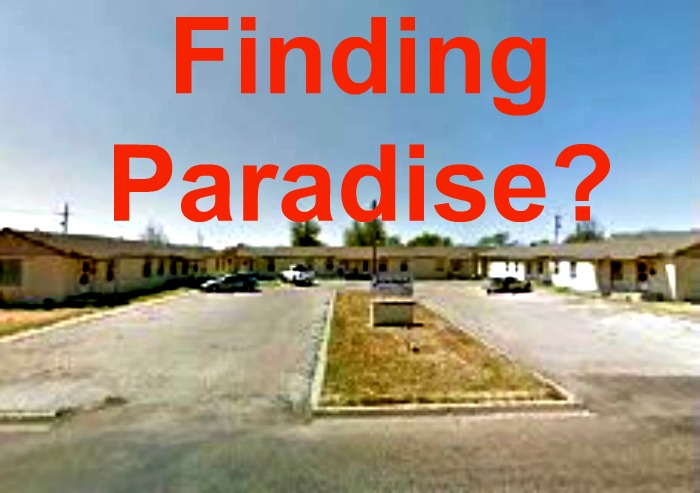 One of the #1 questions I hear from readers about Pennies from Burger Heaven is how I created such a realistic fictional world that brave Copper Daniels ventures into alone to find her missing Mama. People want to know my background to write about homelessness, addiction, gangs, etc. (it’s meant as a compliment, people).

My qualifications for such social issues are…

Nothing. Zero, zip, nada. I’m just a little piece of white bread from Texas, with an insatiable sense of curiosity.

Like you, I’ve seen the homeless standing on street corners with their cardboard signs, and wondered what brought them to such despair. I’ve volunteered at soup kitchens and shelters over the years, but my real education started the day I heard Copper Daniels whispering in my ear as I drove into the cemetery. My world hasn’t been the same since.

I found a video on YouTube about homelessness in Los Angeles called Skid Row by Sam Slovick. It’s short (five minutes), but POWERFUL (it’s a five-part series). I’ve watched that video countless times, with the sound on, with the sound off…searching for details I could use to make Paradise come alive: the trash that stays in the streets 24/7, the tents lining the sidewalks, a grocery cart packed to the hilt rambling across the road. Listening to other people’s stories touched my heart and made me empathize with the impossible lives for those living on the streets. 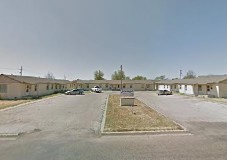 I could’ve called the slums in my story Skid Row like the documentary, but that didn’t feel quite right. One summer day, I was driving in a nearby town (Canyon, Texas – population 13,000), and took a wrong turn. As I pulled into a parking lot to head back to the main street, I found myself staring at the sign of Paradise Apartments (pictured above).

I laughed aloud because the lush name did not match the drab building and grounds of the apartment complex. A chill ran up my spine about the contrast; I thought, that’s the perfect name to use in my book!

As informative as the Skid Row documentary is, it doesn’t snow in L.A. and I wanted Copper to battle the winter cold in my fictional city. I’m not sure why, but I didn’t want to use a real place for my setting. I guess since everything else was made-up in my story that I wanted the town to be fictional, too. Ever after my novel was complete, I still hadn’t found the right name. It’s hard to find anything new in Texas because the state is so stinkin’ BIG! There’s a town, city or county named after pretty much everything.

A friend’s wife gave birth to a new baby and they named him Remington. That name struck deep inside me. I really liked how Remington, Texas, sounded. Plus, it’s a nod to the violence in world today since Remington is a famous gun manufacturer.

That’s how I found Paradise in Remington, Texas — all for Copper Daniels. People and places that have both captured and broken my heart.

What do you think about how I found Paradise? 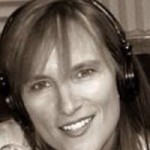